Is it possible to quit smoking abruptly: consequences for the body

Before every person who has decided to quit smoking, the question always arises of how to do it right: abruptly or gradually. In fact, even doctors do not have a definite opinion on this matter. 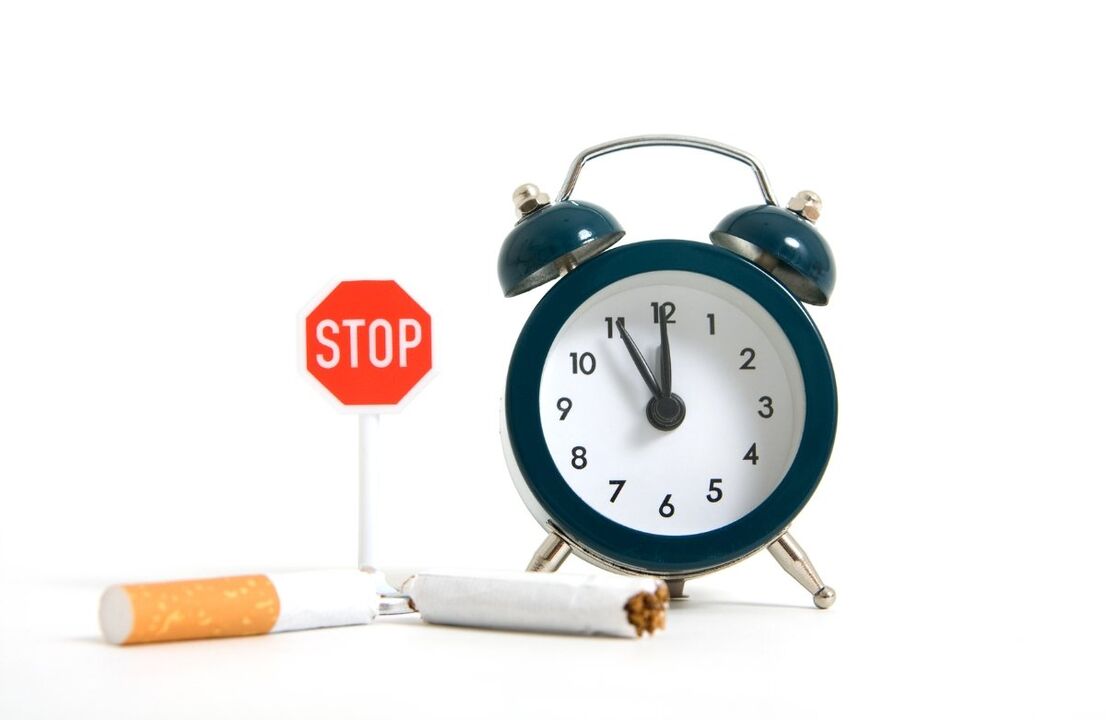 Some doctors believe that nicotine hunger, which occurs in the body of a smoker as a result of a sharp cessation of smoking, is very dangerous for the body and can provoke the development of serious diseases.

Others, on the contrary, believe that it is necessary to quit smoking in this way - saying goodbye to this addiction once and for all, and all methods of gradual smoking cessation simply do not make any sense.

In order to avoid lengthy disputes and reasoning, each person should think it over very well and determine which method is right for him. In any case, it should be understood that smoking cessation is possible only if the smoker himself is sure of the need to give up this bad habit and understands why he needs it.

In turn, in order to make the right choice between instantaneous and gradual cessation of nicotine, every smoker needs to know what will happen to his body if he stops smoking abruptly.

What happens if you quit smoking abruptly: 8 negative consequences

Since a heavy smoker is constantly receiving a certain dose of nicotine, he forms an incredibly strong physical and psychological addiction. Of course, if completely unexpectedly for the body to deprive it of a kind of "feeding", an abstinence syndrome or "withdrawal" may begin.

Tobacco smoking is akin to drug addiction, which is why quitting cigarettes can be difficult for some people.

Having abruptly quit smoking, the addict may encounter a number of negative feelings, but they are all temporary. This is precisely the reaction of the body, and not its permanent state in the future. The further health benefits of refusal are much more significant than temporary inconveniences and sensations.

Is it dangerous to quit smoking abruptly? 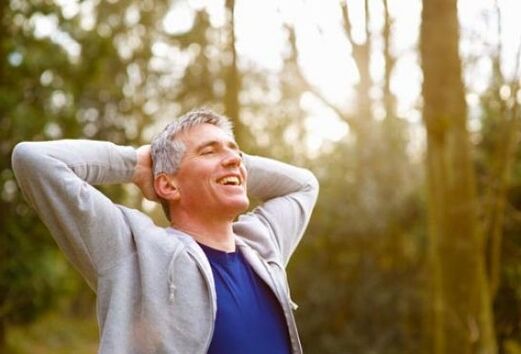 Of course, no one wants to experience the state that occurs in the body as a result of the unexpected cessation of smoking.

Most women and men who have taken such a serious step say that they felt just terrible and constantly wanted to quit everything and smoke a cigarette again.

The expectation of various negative consequences very often prompts people to argue whether it is really harmful and dangerous to quit smoking abruptly.

Of course, it cannot be said that this is unequivocally useful, because the body of a heavy smoker in such a situation experiences severe stress, and it can react to such changes in different ways.

However, it should be understood that while creating such a stressful situation is dangerous, long-term exposure to nicotine and tar through the use of tobacco products can cause much more harm to the body. In addition, all of the above negative effects are only short-term.

It will take quite a bit of time, usually about 2-3 weeks, the body will get used to the changes that have occurred in it, and all these unpleasant symptoms will disappear forever and will never bother the former smoker again.

Contrary to popular belief, this also applies to unexpected weight gain. As a rule, after a sharp cessation of smoking, the metabolism is disturbed, which leads to the appearance of extra pounds. You should not be afraid of this, because if you play sports and eat right, they will disappear as suddenly as they appeared.

Sharply or gradually: which method of refusal is right for you?

The body of each person is individual, and the method of unexpected cessation of nicotine use is not suitable for everyone. Nevertheless, based on the results of numerous clinical trials, for smokers with less than 10 years of nicotine addiction, such withdrawal in most cases is quite easy and painless.

If smoking tobacco has already become a habit, and the body of a man or woman receives his dose of nicotine every day for 10 years or even more, before abruptly giving up cigarettes, you need to think very carefully and consult a doctor. 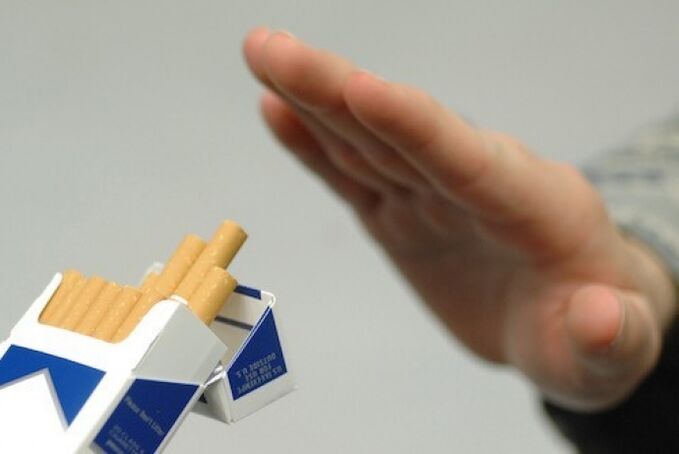 In such a situation, the final decision is made taking into account the following factors:

Based on the combination of all these factors, the doctor, together with the patient, must determine what will happen if you abruptly and unexpectedly stop using nicotine and give up cigarettes forever. Since this can be really dangerous in some cases, a qualified doctor may recommend that you use the gradual cessation of tobacco.

In this case, the smoker should smoothly reduce the number of cigarettes. As a rule, they start by reducing to 10 cigarettes per day, then to 5, after that to 3, and finally, the last step is 2 cigarettes per day. After the body is already accustomed to the consumption of only two cigarettes a day, and this is quite enough for him, you should finally stop smoking.

Under such circumstances, the smoker's body gradually weaned from the alkaloid and begins to independently produce acetylcholine, which helps to smoothly and almost painlessly get rid of the addiction. At the same time, negative consequences and unpleasant symptoms appear very slightly or are not noticeable at all.

Regardless of how you decide to quit smoking - abruptly or gradually - be confident in your abilities and be sure to go all the way.

The harm of smoking for the human body is obvious, so you should not delay the moment of stopping it, because after a while it will be much more difficult to give up this bad habit.