Consequences of quitting smoking by day

When a person decides to quit smoking, it is very difficult to notice the consequences by day. Some effects may not be so pronounced, while others bring discomfort. Recovery processes begin in the body about a few minutes after the last cigarette consumed. Of course, it is too early to talk about the positive results of smoking cessation at such stages. A person will be able to feel all the advantages of this decision only after a few weeks, but you can talk about the processes that will take place during this period of time. 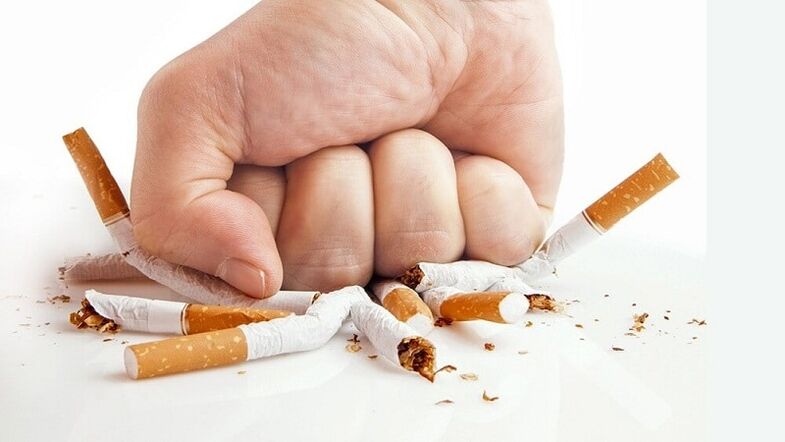 Smoking is such a problem from which nothing good can be expected from a person.

Result of quitting tobacco use

On the Internet, in many forums, the same question is often asked, I quit smoking, after how much will it become easier? There are a lot of myths associated with quitting smoking, so it's quite difficult to answer the question. It is necessary to take into account such factors as the physiological peculiarity and the individuality of the psyche.

Tobacco use causes severe damage to the state of internal organs. The long experience of this bad habit leads to the fact that the body begins to demand new doses of nicotine. It is difficult to cross such a barrier not only emotionally, but also physically. The effects of quitting smoking by the day can be accompanied by such a strong craving for nicotine that only a person with a strong will can overcome it.

You need to start talking about the results of such a refusal from negative factors. The consequences of quitting smoking by day can be expressed in disorders of the gastrointestinal tract, increased appetite, fever and reduced immunity.

In the early days, the person may experience severe irritability and difficulty concentrating. The addict becomes more irritable and often shows his temper. As a result of giving up a bad habit, a lot of free time appears, which a person uses for a snack. Many people notice a strong weight gain after quitting tobacco use.

All these symptoms are due to the fact that the body shows dissatisfaction with the lack of nicotine. Internal organs have to restructure their work in order to reduce or increase the production of certain elements. The duration of such a condition is a purely individual concept, in some people such symptoms are completely absent.

The so-called "withdrawal syndrome" can be accompanied by jumps in blood pressure. 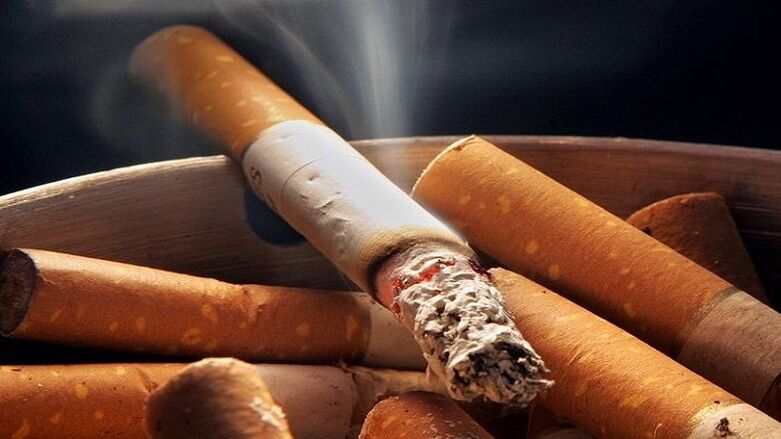 The stages of smoking cessation are accompanied by a slowdown in metabolic processes, which causes a strong weight gain. Most often, these symptoms are observed in women. As a result of the transferred stress, the body "switches", which leads to the appearance of a constant feeling of hunger.

It is important not to be afraid of the consequences of your decision. With a balanced diet and regular exercise, these consequences simply will not affect you. The pros of quitting smoking far outweigh the cons. The stages of quitting smoking are accompanied by the restoration of the respiratory organs, which increases the power of smell several times. In the early stages, the vascular system is restored. At the same time, the risks of myocardial infarction and stroke are reduced. These positive changes are difficult for a person to notice, since they occur in conjunction with the symptoms described above.

Consequences of an abrupt denial

The choice between a sharp refusal or a gradual decrease in cigarettes smoked per day depends on the characteristics of the body. The more smoking experience a person has, the more difficult this process will be. Sometimes abrupt quitting is accompanied by such strong symptoms of deterioration in well-being that it can become dangerous to health.

Reaching the last stage can be equated to the finish line. Two cigarettes a day is the dose by which you can painlessly stop using tobacco. This approach helps to reduce the load on the body and minimize the risk of unpleasant symptoms.

Abruptly quitting smoking can be accompanied by various symptoms. Their severity depends primarily on the state of the immune system. In addition, smoking history and the number of cigarettes consumed per day also play a significant role in this process. It is very important that the appearance of side effects does not affect the psychological mood. It is almost impossible to get rid of a habit developed over the years without consequences.

A sharp refusal is accompanied by a constant craving for a forbidden object. Such cravings can manifest themselves after a person has woken up, eaten, or finished work. Use this technique only if you feel you can handle it. Otherwise, a temporary waiver will not be of much use.

Experts from the field of narcology say that this method is not desirable for people with chronic diseases of internal organs. 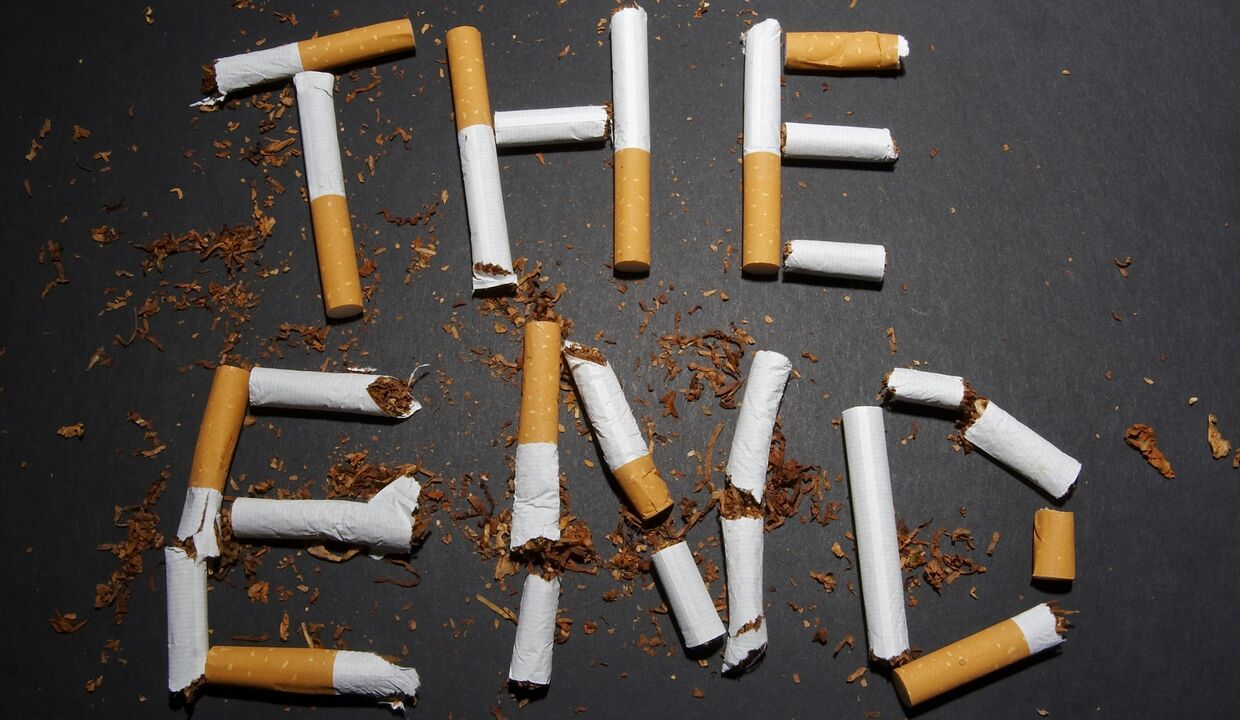 Of course, giving up cigarettes is a strong stress factor that affects the physiological and psychological state.

During pregnancy, it is best to use the method of gradual dosage reduction. The use of tobacco products affects not only the woman herself, but also the fetus. It is this bad habit that can cause many diseases that manifest themselves long before the moment of birth. It is best to give up bad habits under the supervision of a specialist.

Since the body of each person is individual, it is recommended to keep a diary of quitting smoking, what happens in the body - the stage at which these symptoms appeared is recorded and indicated. In fact, the body begins recovery functions after each smoke break. Whether he finishes them or will continue all the processes again, it depends only on you. What happens when you quit smoking daily:

Self-confidence is the key to quitting cigarettes easily.

In a month, a person will be able to experience the full benefits of quitting tobacco use. The body becomes more stable both physiologically and emotionally. Changes the color of the skin, acquiring a healthier look. The tone rises, the person constantly feels a surge of strength.